← more from
Mascot Label Group
Get fresh music recommendations delivered to your inbox every Friday.

A Tribute to Led Zeppelin 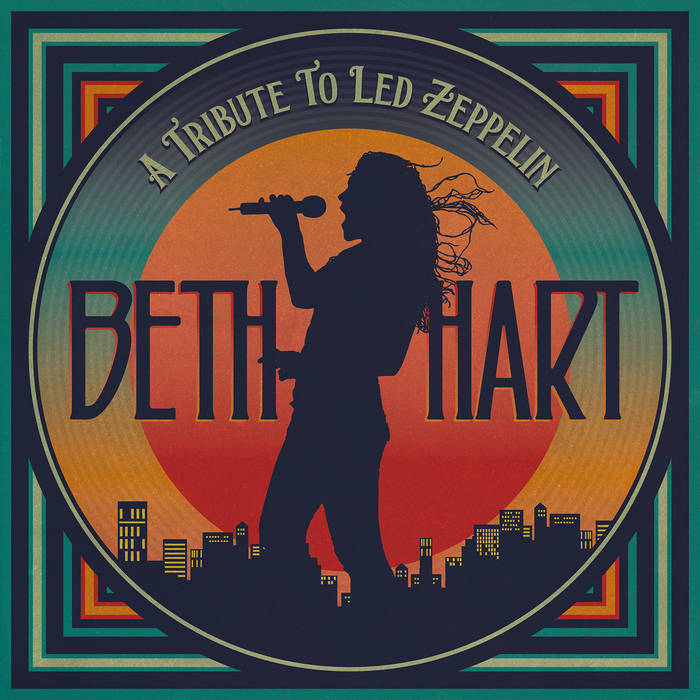 The Grammy-nominated powerhouse vocalist Beth Hart takes on one of her most profound undertakings to date by channelling the legendary voice of Robert Plant on A Tribute To Led Zeppelin. The album will be released on February 25 via Provogue/Mascot Label Group.

The nine track album highlights the incredible musical spectrum that Led Zeppelin operated in. At the helm was super-producer Rob Cavallo (Green Day, Linkin Park, My Chemical Romance) and engineer Doug McKean (Goo Goo Dolls, Adam Lambert). The A-list musicians include Cavallo on guitar along with Tim Pierce, Chris Chaney (bass), Jamie Muhoberac (keyboards); Dorian Crozier (drums), and Matt Laug (drums on Stairway To Heaven. Orchestral arrangements were by David Campbell (Muse, Beyoncé). All that was left was the final piece of the puzzle... the voice.

Things clicked into place when Cavallo was producing Hart's previous album, War In My Mind (2019), and she did an impromptu version of "Whole Lotta Love" in the studio. He later asked about doing a whole record. Beth said, "I'm not doing this whole album. To do Zeppelin, you've got to be pissed off to hit that right. I can't go there; I've worked years to put my rage away."

She continues, "then the pandemic and all the things around it hit. So now I'm pissed off. I called my manager and said, have Rob and Doug send me all the music because I am ready to do this."

If you were to rewind, you could say the story for a Led Zeppelin album started further back; in May 2004 Hart prowled the stage at the Paradiso in Amsterdam for an incendiary performance of "Whole Lotta Love". The song became a semi-regular fixture in her setlist over the years, including a memorable performance with Slash.

After her phenomenal performance at the 2012 Kennedy Center Honors for Buddy Guy, she received a standing ovation from Robert Plant, Jimmy Page, and John Paul Jones.

Talking about the music and legacy of Zeppelin, she says, "it's so beautifully done, it's timeless. It will go on forever. Sometimes people come along, and they're from another planet, and they make these pieces of art which will forever be."

On a final thought, Beth pauses and reflects to say, "this Zeppelin album allowed me to get all my rage out, and for that, I'm really grateful."

Bandcamp Daily  your guide to the world of Bandcamp